Our Ears Can Detect Cancer!

Now, before this headline gives you the wrong idea, our ears aren’t super powered organs that can immediately sense if someone has cancer. For example, if you’re walking down the street and someone with cancer walks past, you won’t hear bells or whistles. Instead what we mean is that ears have the capability to be used as tools to detect cancer. But why ears? Why not our trusty vision or keen sense of smell? Turns out, ears are a lot more powerful than we give them credit for.

Ears are actually quicker than the eye. In other words, people can detect changes in sound faster than they notice changes in light. To be precise, we detect changes in sound in a few thousandths of a second while our eyes need about a fiftieth of a second. Just think about how quickly your ears register and comprehend loud noises compared to how long it takes your eyes to comprehend a sharp and sudden bright light. 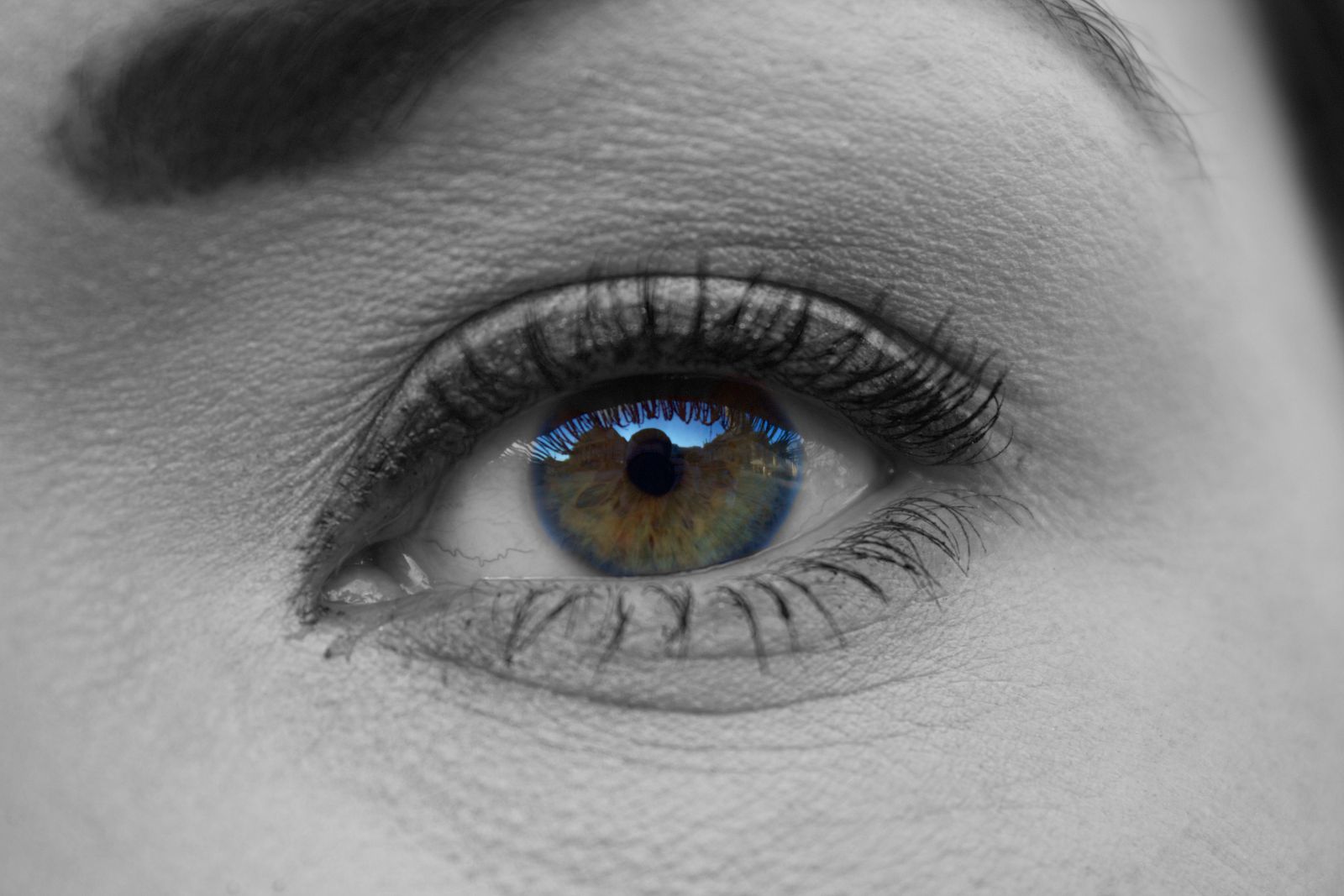 Because of our speedy ears, researchers have started to take information that is usually represented in visuals and transform them into sounds. It allows researchers to pick up on differences at faster rates. One area that this is coming in particularly handy is cancer biopsies.

Normally a pathologist looks at cells with an instrument that bounces light off proteins. Various proteins are found in all cells, however, the proteins found in cancer cells are different. As such, the light bounces off in a different way meaning that the light looks slightly different. But these differences are minuscule and very subtle, figuring them out can be time-consuming. 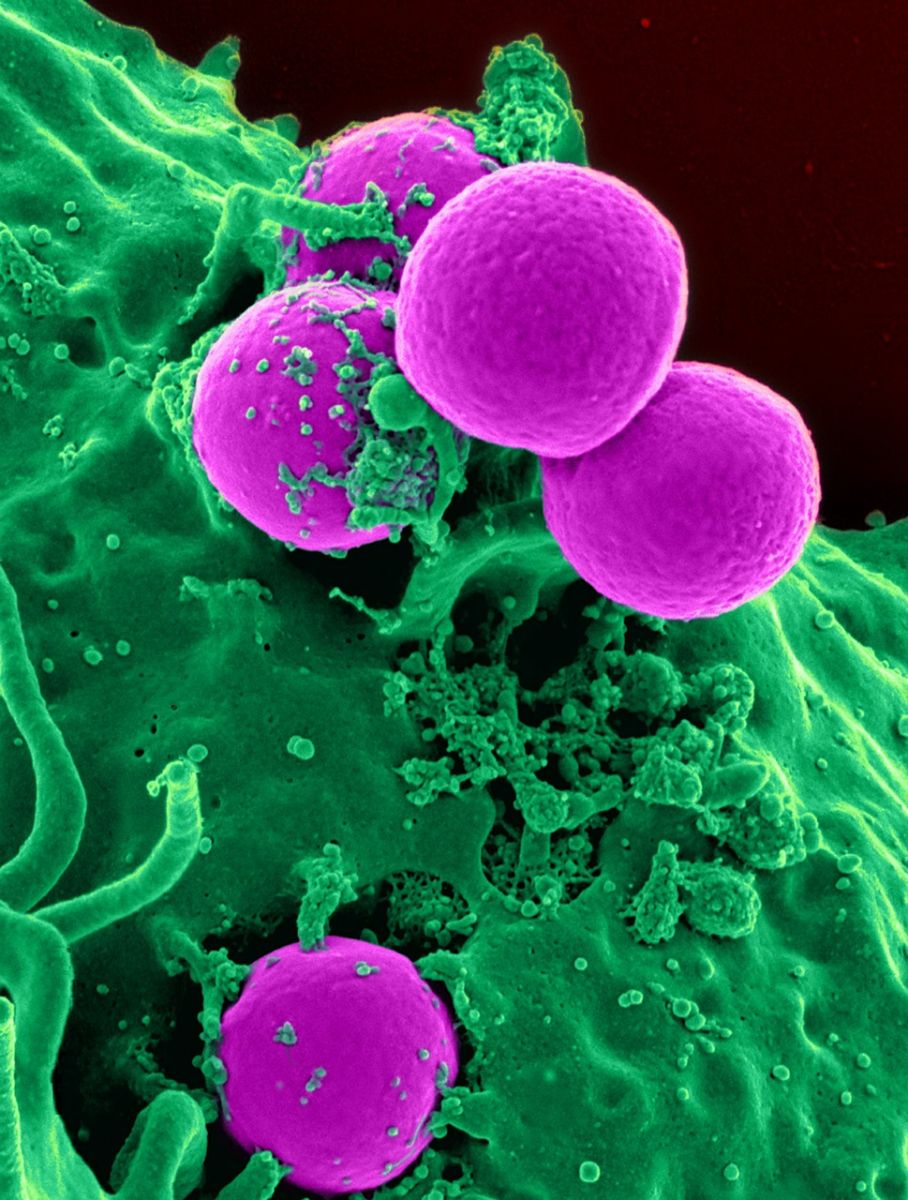 Ryan Stables, a musician and digital media technologist at Birmingham City University in England, transformed these visual signals into audio sounds. As are ears are far more attuned to changes than our eyes, distinguishing the difference between healthy and cancerous cells with our ears is easier and more accurate.  This was demonstrated in a series of tests. In one test, about 150 clinicians listened to these sounds, they were able to distinguish cancerous cells from normal cells 90 percent of the time.

This new technique offers promising changes to the medical field. With this technique, diagnosing patients accurately will be easier and faster, offering results to anxious patients quicker.