Misophonia. It sounds like an intimidating, complex word, but turns out, it’s also a complex disease. Some define misophonia as a ‘hatred of sounds’. This is inaccurate for two reasons. Those who suffer from Misophonia don’t hate all noise, they’re particularly sensitive to certain types of sounds. Hatred is also a particularly strong word; those with Misophonia have specific symptoms and triggers that can elicit different responses, from agitation to panic and fury.

What are the symptoms? 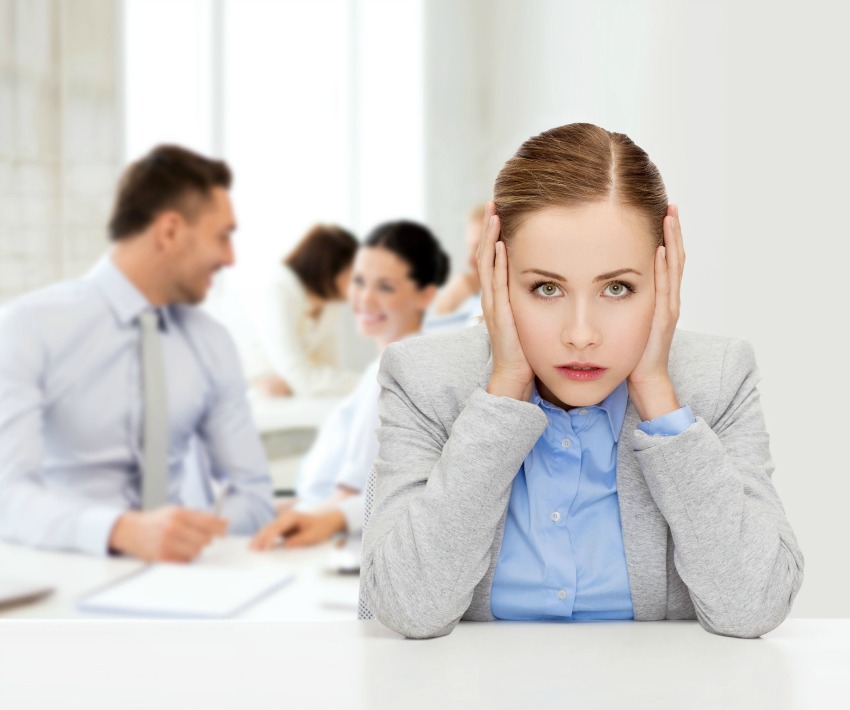 For those with Misophonia, particular sounds will elicit particularly strong responses. For example, at the sound of plastic crinkling, they might lash out violently or produce a fight or flight response that results in a panic attack.

Misophonia is an isolating condition. Those who suffer from it will often avoid social situations where they might encounter a trigger sound. This can make personal and social relationships difficult to foster and maintain.

What are the most common examples of Misophonia?

Before reading this section, you should be aware that reading about triggers has the potential to make us take on new triggers. If you suspect that you could suffer from Misophonia, there’s no need to read this section. 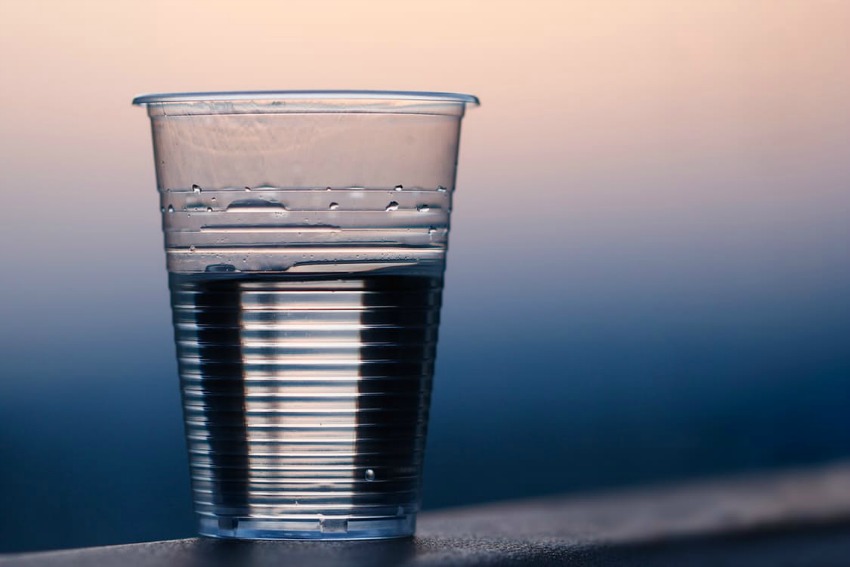 For those who do intend to keep reading, here’s a short compilation of trigger sounds.

Mouth and Eating - The sounds that escape the mouth during eating or otherwise can be a trigger for those who suffer from Misophonia. This includes sounds such as drinking, chewing, swallowing or flossing.

Breathing and Nasal - The sound emitted during breathing, especially through the nose, can be a source of frustration for those with Misophonia. Examples including sniffling, snorting or nose whistling.

Plastic: The sound of plastic can be a trigger for those with Misophonia. For example, the sound of a water bottle squeezing and crinkling or the breaking of hard plastic.

Cars: The sound of cars can be a trigger for some. For example, idling for long periods of time, the beep when a car is locked, the slamming of car doors or the clicking of the turn signal.

Are there any cures? 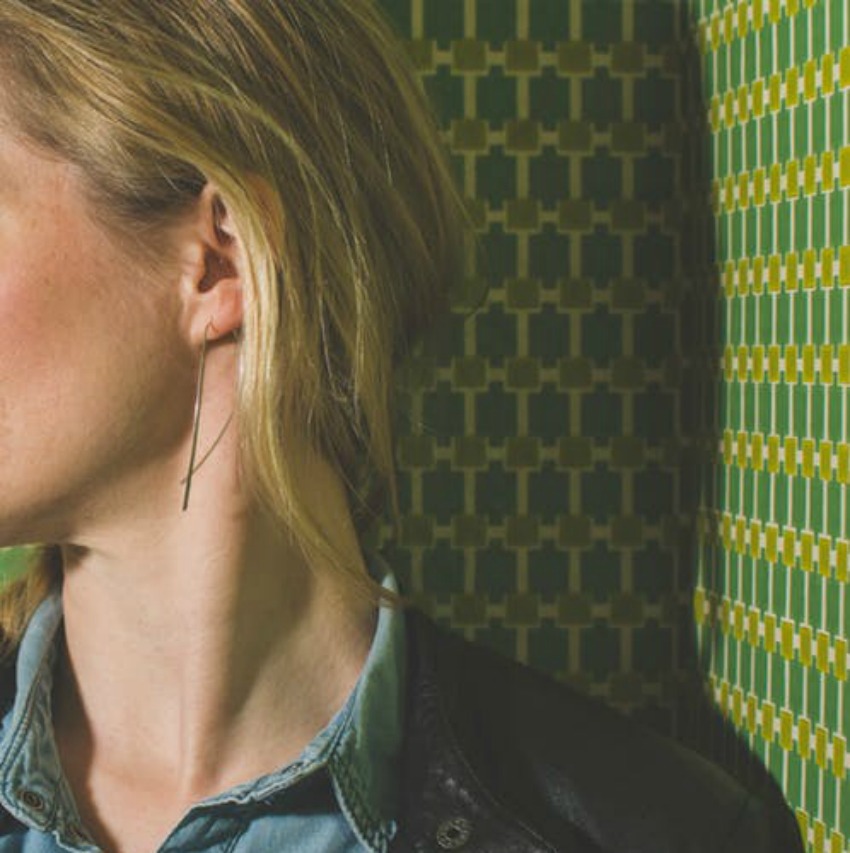 While research into a cure for Misophonia and what medicine can be taken is scarce, tinnitus retraining therapy (TRT) has been effective in teaching people how to improve their tolerance for certain sounds. Cognitive behavioral therapy has also been effective at changing how people react to certain triggers. Constant background noise can also be effective at drowning out trigger sounds. A variety of medications have also been tried, mostly those used to treat depression and anxiety.

However, unfortunately, there isn’t a miracle drug for those who suffer from Misophonia. The condition can often be hidden by those who suffer from it because they fear mockery or harm from others who might purposefully exaggerate offensive sounds. The problem can also be downplayed by friends, family and co-workers who will tell them to “ignore it” or say “you're just being difficult”.

Fortunately, friends and family can be a great relief to those with Misophonia as they can offer support and encouragement. If you know of someone suffering, simply ask what you can do to help them.