‘The Bionic Ear’ certainly sounds like it came straight out of a science fiction novel! However, fortunately for those who are deaf, the Bionic Ear is a reality. And it’s a fascinating reality that helps people live their lives every day. Here’s some information on this life changing technology. 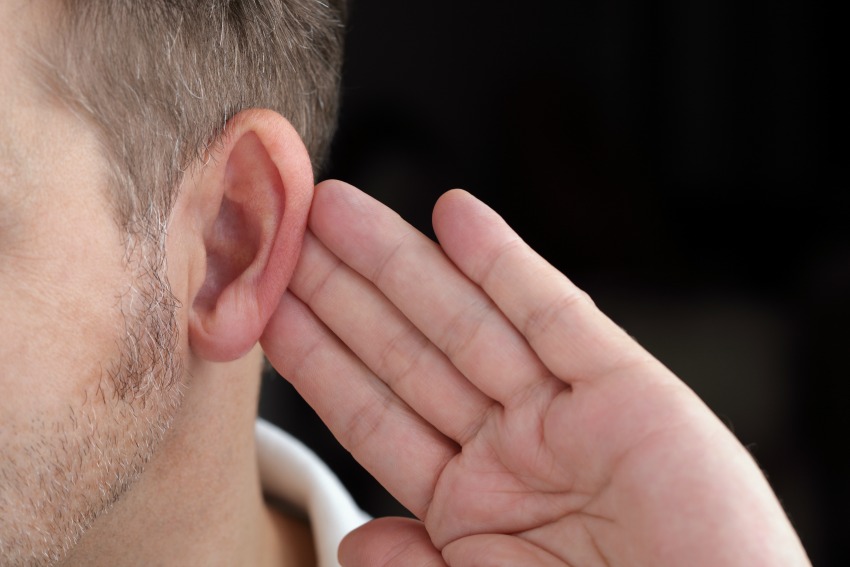 What is the Bionic Ear?

In complex, scientific language, the Bionic Ear is a neural prosthesis that stimulates hearing sensations by electrically stimulating nerves inside the inner ear of profoundly deaf patients.

We don’t know about you but that sounds pretty tricky. In simpler terms, the Bionic Ear is a substitute ear. It replaces the ear by taking sounds and converting them into digital code. This code then travels to the receiver-stimulator. At this point, the code undergoes another transformation and becomes electrical impulses which then take a trip to the cochlea and onwards to the brain.

Here’s a video to help you visualize the process.

Who Invented the Bionic Ear?

The first bionic ear was invented in the 1970s by Graeme Clark, a professor at Australia’s Melbourne University. In 1978, Rob Saunders, a deaf man, received the first bionic ear. He was the first deaf person to be able to hear running speech. The first commercial bionic ear, the cochlear device, was implanted in Graham Carrick in 1982. 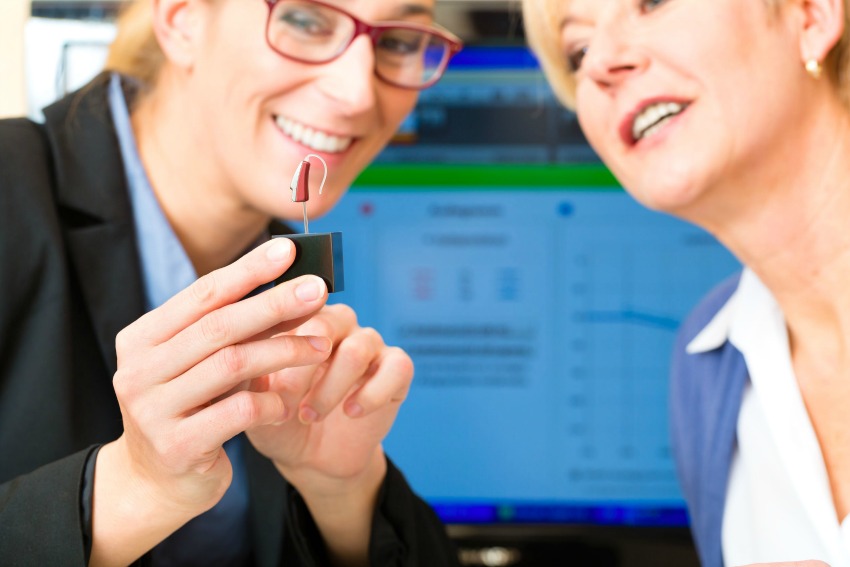 Who Can the Bionic Ear Help?

The bionic ear benefits people who have severe, profound, or total hearing loss in both ears. Some people use the bionic ear in addition to a hearing aid. Over 250,000 people worldwide use the Australian Bionic Ear, a model manufactured by Cochlear Ltd.