Much like the English language, tracing the invention of sign language to a particular point in history is impossible.  Throughout history, various forms of sign language have evolved, often incorporating elements of others. While we might be unable to trace back to the very start of sign language, two things are for certain: this form of communication has a rich and fascinating history and it’s transformed the lives of many deaf people.

The act of communicating with our hands has always proceeded formal language. When we’re babies and children, we point and grab to communicate what we want. We’ll shake our heads and turn away to signal when we don’t want something. In other words, we all use a version of sign language to communicate before we know how to speak. 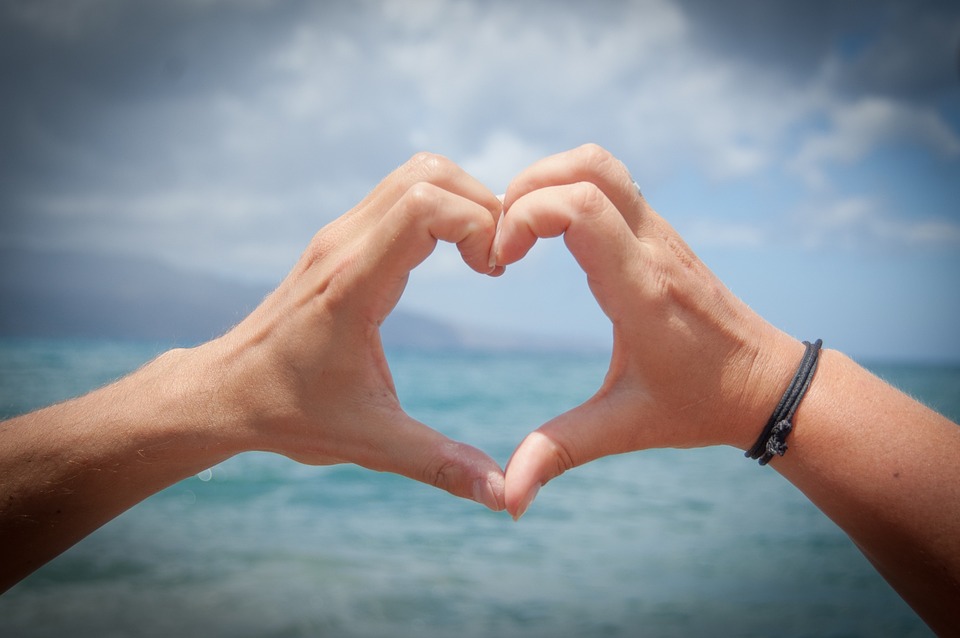 Mankind was the same way. Before we developed speech the form of interaction was via hand and facial gestures. As the deaf were often persecuted, sign language didn’t develop from this point until the 1500s when Pedro de Leon, a Benedictine monk, created a form of sign language so he could communicate during his vow of silence. In 1620, Juan Pablo Bonet developed this by writing a sign dictionary and alphabet.

While Bonet was developing his sign language, a small commune in Martha’s Vineyard also came up with their own sign language. Due to the dominant and recessive deaf genes carried by the people in this commune, this language was maintained for many years.

While there were previous attempts at creating a standard sign language, the first real progress happened with Charles Michel De L'Epee, a French Priest. He was the first to create a free public school for the deaf in Paris. He laboriously translated the entire French alphabet into a sign language dictionary that included symbolic gestures, concepts and ideas instead of just letters. 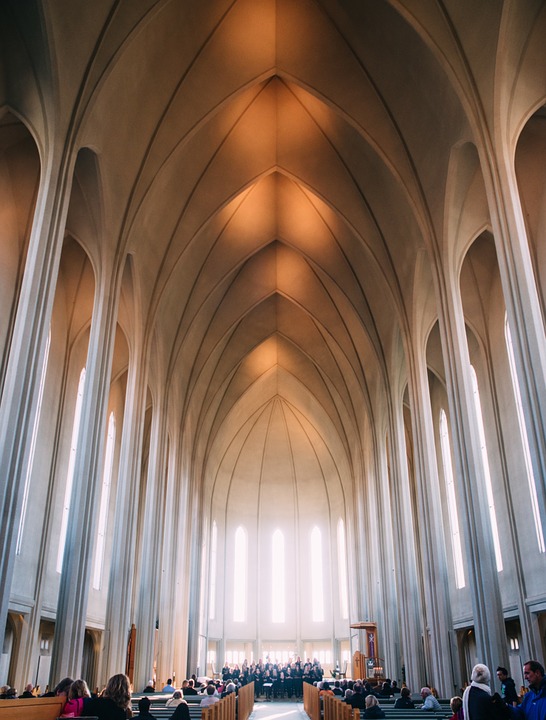 In the 1800s, Thomas Hopkins Gallaudet developed American Sign Language (ASL). Inspired by a desire to help his neighbour’s deaf daughter, Gallaudet went to Europe to meet with Laurent Clerc, a deaf instructor of sign language. Together they founded the first American school for the deaf and established a sign language unique to the USA. It was inspired by the French Sign Language, signs from Martha’s Vineyard and might have been inspired by the signing system of the Great Plains Native Americans. 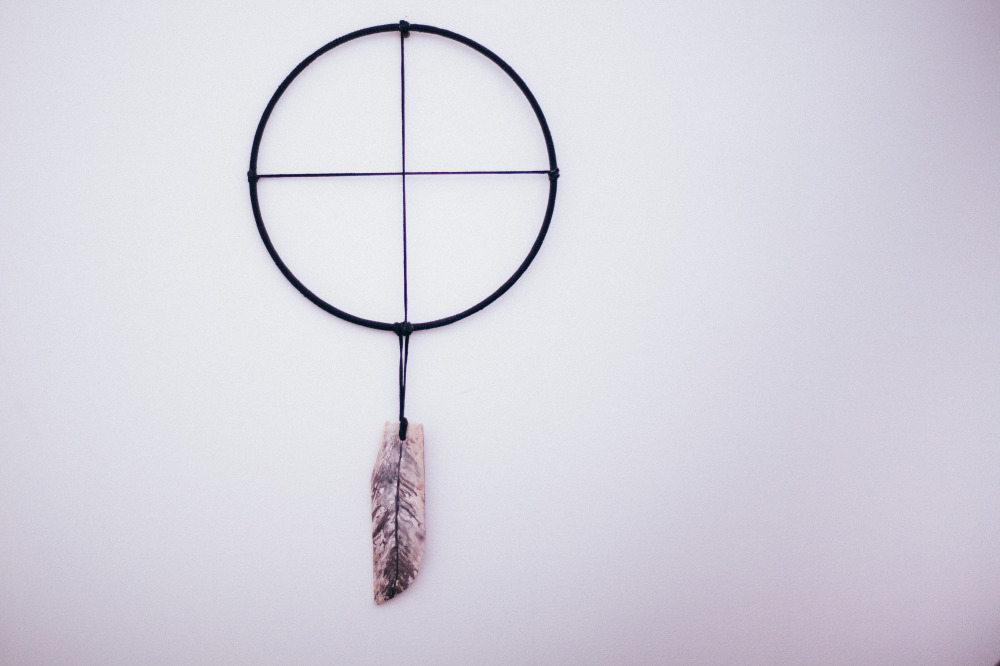 Since the development of the French Sign Language and ASL, this language has developed across the globe. For example, the England BSL and Australian Auslan. This demonstrates the rich and diverse world of sign language, a method of communication perhaps as varied as vocal communication.